Sounds Amazing has worked on dozens of Interactive exhibits from simple listening station kiosks at the Stax Museum of American Soul Music, to fully immersive experiences including the "On Stage" live performance simulation, 360 degree surround theaters, and custom video cave like experiences.

Our design work also takes into great consideration the installation environment and sometimes limited facilities resources. We have designed robust systems that are simple to troubleshoot and if needed, can be repaired by just about any staff member. 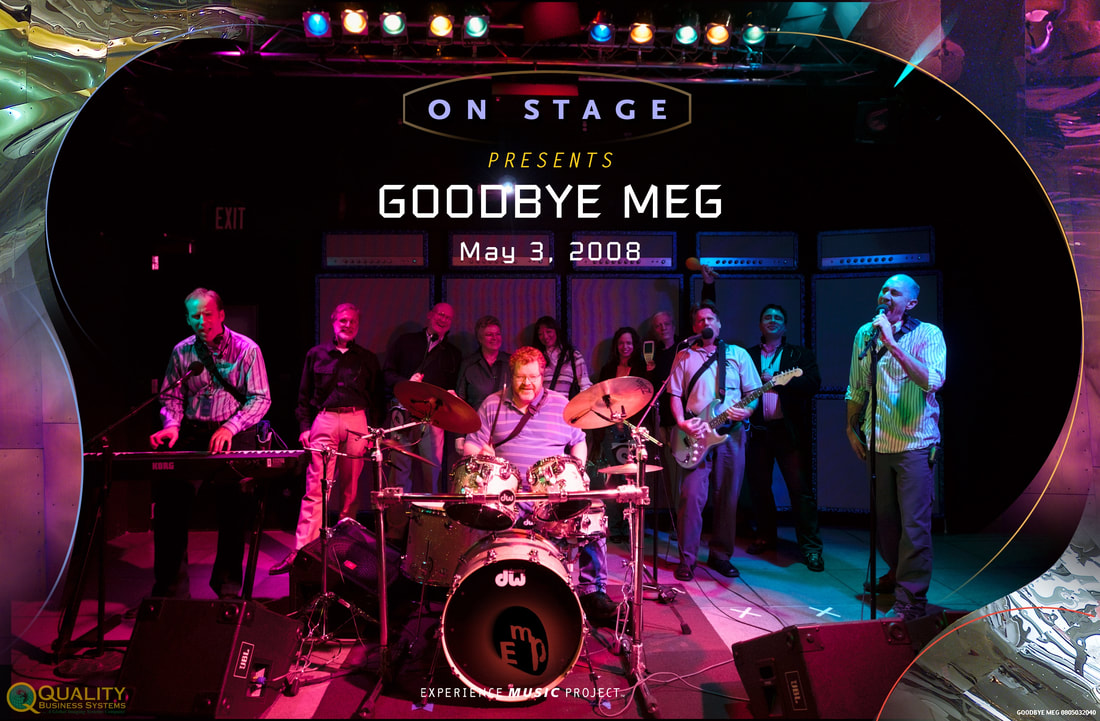 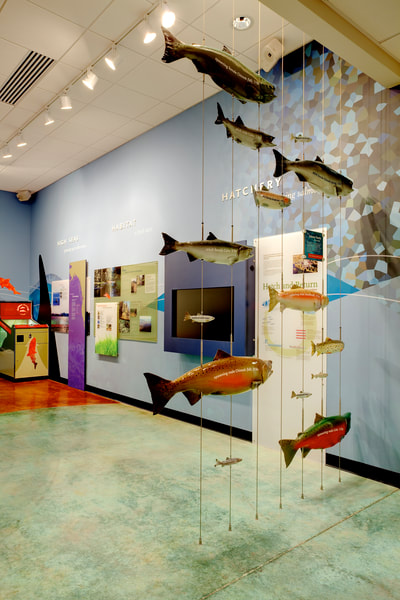 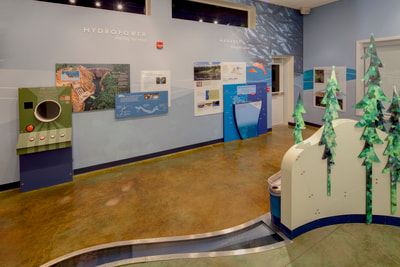 Simple, hands on exhibits can be a great way to engage younger visitors who may require additional stimulation and be engaged in the learning process. At the Cowlits Salmon Hatchery, we help design the electronics and sounds for their interactive exhibits and ambient audio for the gallery.
We created multiple interactive exhibits for the Stax Museum of American Soul Music including "For the Record" and educational game based on your knowledge of Soul music, a variety of listening and visitor input stations, Soulsville touchscreen map, a green screen Photo Booth that not only generated pictures not available to take in front of some of the artifacts at the museum, but also proved as a great revenue tool, paying for itself many times over. (Click not he thumbnails above for more info)
MoPop (Formerly Experience Music Project) brought our first award for interactive design. Having submitted 5 interactive exhibits for consideration, the American Association of Museums contacted us with a problem, we had won 1st, 2nd and 3rd place. They asked if we would accept an award for the entire gallery so others could also get awards so we did. Exhibits included record scratching, guitars, vocals, keyboards drums and mixing boards. Each exhibit presented an introduction to the instrument and a simple, yet very satisfying lesson and a great experience for kids and adults. (Click on the Thumbnails above for more information)
The "Robo-Kicks" as we affectionately called them, were conceived by world renown artist and long time album cover designer for YES, Roger Dean. Roger had designed the set for "Yes's" 35th anniversary Tour. With concept in hand, Alan called upon Sounds Amazing to make this a reality. Utilizing a combination of Midi and DMX, we provided an alternative bass drum pedal where each hit played two drums, one each mirrored on either side. These cycled through all eight drums , two at a time and circled back around. Internal LED RGB lights, triggered simultaneously to provide a visual and sonic experience only YES can deliver. It was, dare we say a "HIT"!
Sounds Amazing worked with the guys in Motley Crue for over 10 years on 3 studio Albums and world tours, giving Sounds Amazing 2 of our 5 platinum albums. Motley's drummer Tommy Lee, known for his outrageous stunts wanted to fly his drum set over the audience. Sounds Amazing stepped in and built a one of a kind electronic drum set that looked like raw speakers. We designed the look, functionality, specified all equipment, created all the sounds and programmed it. We sent our founder Reek Havok out on tour for 5 weeks to oversee the most exciting part of this world tour. The drum set is now in Planet Hollywood in Kona. WARNING - EXPLICIT LANGUAGE. (Who would have guessed coming from Motley Crue!)